It was those days when I dun feel like taking dinner. So I went over to the Tea Garden to have tea instead for a light meal. 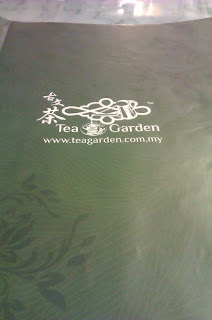 This place has been around for a few months now, and it was usually crowded. But i was early that day and i managed to get a seat.﻿ 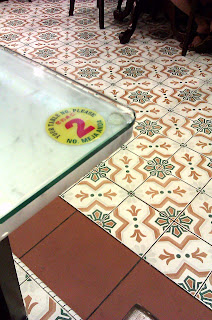 the interior (tiles and wooden walls) brings back the 60's kopitiam ambience.﻿ 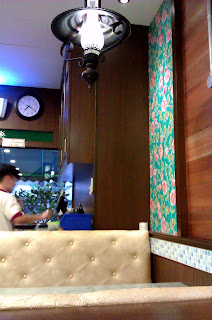 this place offers some light tea-time delights as well as the usual 'kopitiam' fares, very much like Old Town kinda stuffs but there is also 'tong sui' and some kuihs in the menu too.
It was a hot day, so I ordered cincau soya to cool down.﻿ 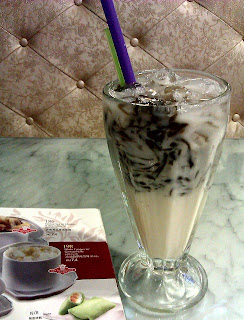 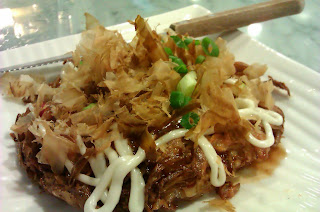 yea, it might look strange to order such food in a kopitiam-style place....but there is nothing light that i could have other than the kuihs...which i can get 'em anywhere.
The service is OK when there isn't crowd, but when it is full-house, u can expect terribly long waits and the staff will treat u as if u r invisible.﻿
at September 29, 2015
Email ThisBlogThis!Share to TwitterShare to FacebookShare to Pinterest
Labels: Foods

I also like soya cincau.. Usually will order when I go to coffeeshop or food court.. Sometimes, behtahan, go 7-11 buy a can of cincau drink, wah, nice..

I think this is a JB franchise. There's quite a few outlets in JB since many years ago. I've had a few meals there before. The food was... so so to me...

Princess Ribbon: I like cincau but not to the extend of going to 7-eleven stores to get one...haha...I prefer fresh cincau and it has to be cold :-)

Where is this outlet located? I don't think I have seen any Tea gardens in the malls that I frequent.

Hayley: well, dun be fooled by its look...lol! it tasted so-so only...can get better ones outside.

Mun: this is not in mall, but at a corner shoplot in Sri Petaling, jst opposite McD.

Now that you mentioned it, I think I may have passed it. It is a pretty big shop if I am not mistaken. Eversince they closed down the store car park to build more buildings, I seldom go there because difficult to find parking - the new multistories car park is useless, only the ground floor is opened and it is always full because it is free now and it is so dirty inside. You can find car park easily there?

Interesting! Okonomiyaki is the last thing I'll expect a place like this to serve up. It looks really good though with the bonito flakes - I can imagine the katsuobushi moving from the heat. :)

That's the best part about okonomiyaki...

Mun: it's hard to get parking these days...luckily I managed to get one that day.

Huai Bin: I didn't expect it to have this in the menu too, it looks so 'out of place'.

Continuation of the previous post  Getting food is not an issue in BKK as there are a variety of choices and food stalls are common. R... 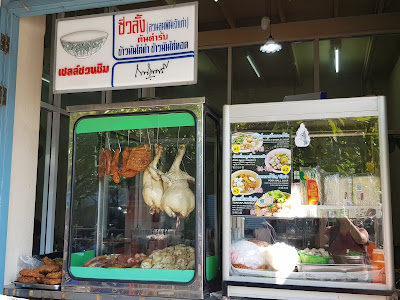